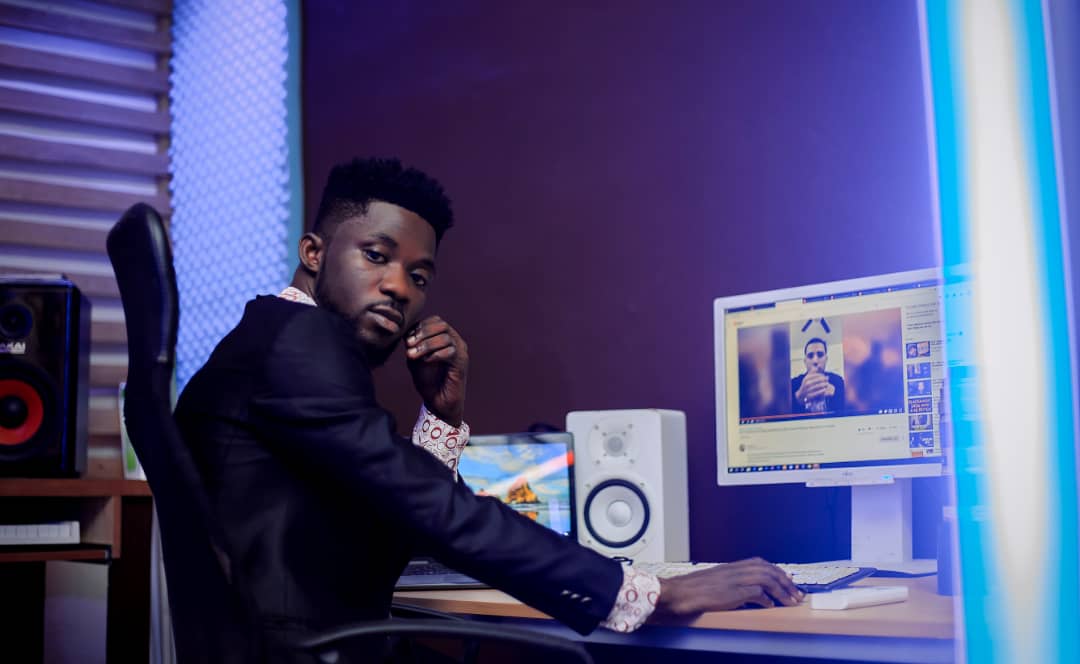 Prolific Ghanaian blogger, Francis Anning, known by the masses as Faya GH has bagged for himself two nominations in the NUGS Supremacy Awards, 2019.

Being the CEO of GhOnPoint.com, GhOnPoint TV and PixilLord Studios, Faya GH has worked tirelessly over the years to earn a notable spot in the Ghanaian entertainment fraternity.

Known by many to be a Blogger, he happens to be a Cinematographer, Publicist and Event Promoter.

Faya GH was nominated for Student Blogger and Student Entrepreneur of the year category respectfully.

The NUGS SUPREMACY AWARDS 2019 is an event that was set by members of CC at the last CC meeting held at Islamic University Accra to give due recognition to individual students, institutions and all stakeholders who have offered their quota for the interest of Ghanaian students. The scheme will honor alumni, institutions, national officers, students, SRC and NUGS executives at the local secretariat and all stakeholders who have been outstanding for the years.