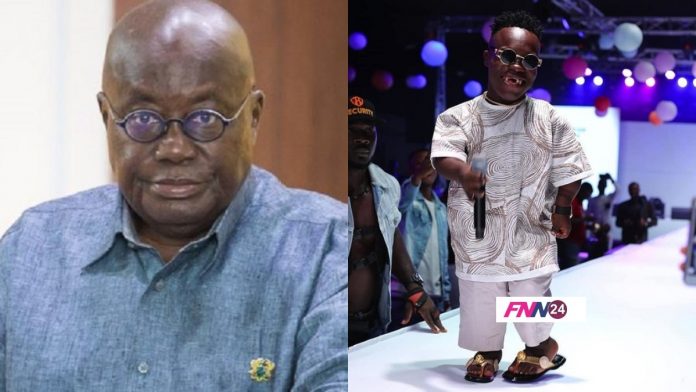 He asked the President to up his game and fix the power crisis or he should resign immediately.

Watch the video in which he has called on the president to step down if he can’t fix and manage the country below;