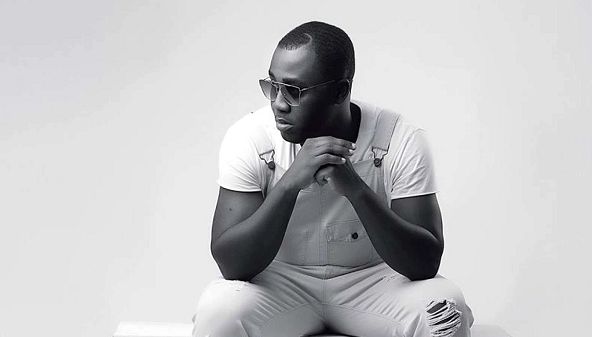 In a video interview with Abeiku Santana on the ‘Atuu’ show, the ‘Esi’ hitmaker explained that he doesn’t want to do the same thing.

According to him, he wants to try out different things and he hopes that God will give him the ability to venture into something profitable.

“… I’ve given this a thought ever since I released my first album. I do not want to do the same thing till I die.”