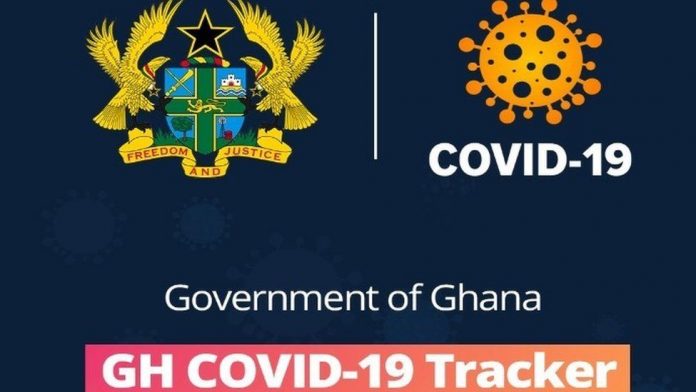 The covid-19 tracker app that was developed and launched by Vice President Bawumia in April 2020 has vanished from the Google play store where it was put for Ghanaians who use android phones to download.

The app, which was developed to help in the fight against the deadly coronavirus pandemic could not be downloaded any longer as users report its disappearance.

Social media users have since begun making fun of the app’s disappearance as they take and share screenshots of the page they were taken to as they tried downloading the app.

It is not yet known whether it was Google that removed the app from its app listings for violations or it is the government who took down the app from the play store for upgrading or redeveloping. 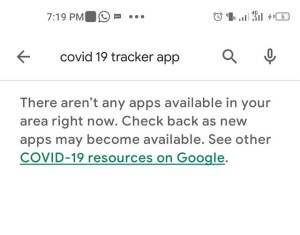 One may not phantom why the covid-19 Tracker App which the government spent so much on could not be efficient in serving its mandates since its launch less than a year ago.