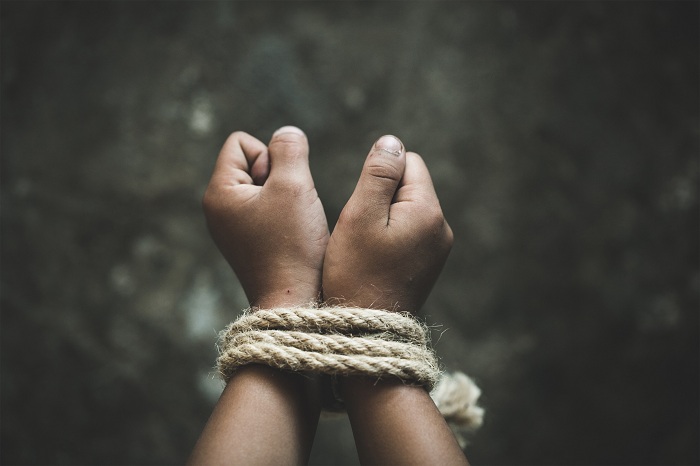 Another sad news has indicated that a 4-year boy named Kofi has been kidnapped at Effia, a suburb of Takoradi.

Kofi, according to a concerned neighbour was last seen in black down and blue and white jersey on Saturday, August 3, 2019.

The neighbour explained to Smithnewsgh.com in an exclusive that Kofi was just playing in front of the house on that fateful.

“Kofi was playing in front of the house around 4 pm. His mother went to call him to come and eat but he wasn’t there. Since then we have been searching for him and we are afraid he has been kidnapped”.

He added that all attempts to find Kofi has not yielded any success yet this could mean that the boy has been kidnapped.

He is, therefore, appealing to all Ghanaians to join them in finding Kofi as soon as possible.

Kofi stays at Effia around Blanko filling station. He is in KG2. He is fair in complexion. He speaks Fante. His mother is called Charity Ankrah a.k.a Kuukua.

He was wearing a black down and blue and white jersey.