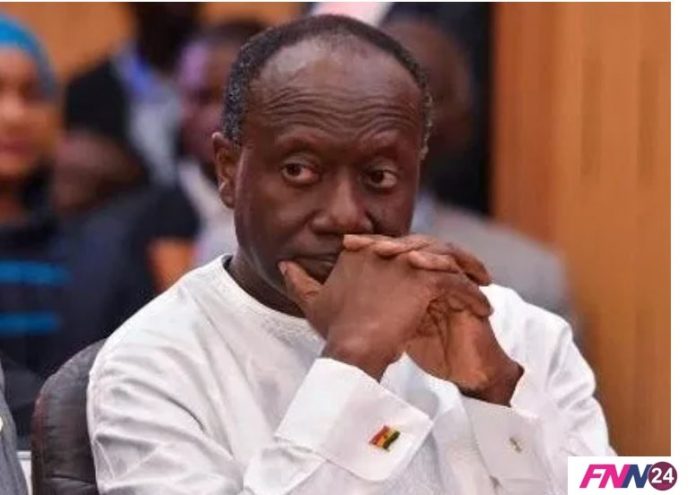 Minister for Finance-designate Ken Ofori-Atta has been flown to the United State over post Coronavirus complications.

Mr. Ofori-Atta will be out for “medical review” and he is expected to return after two weeks, an official statement from the Finance Ministry has said.

“The Ministry of Finance wishes to inform the general public and stakeholders that Mr. Ken Ofori-Atta, the Representative of the President at the Ministry of Finance and Minister-designate for Finance, will travel to the United States of America today for a special medical review,” the statement from the public relations unit of the ministry noted.

It added: “After recovering from COVID-19 last December, Ofori-Atta has had medical complications which doctors advise, require further interventions not currently available in Ghana.”

According to the statement, the leadership of Parliament has “been duly notified” of his absence since he was due for vetting on Tuesday 16 February 2021.

“He is expected to be away for two weeks. Mr. Ofori-Atta was scheduled to appear before the Appointments Committee of Parliament on Tuesday, 16th February, 2021. The leadership of Parliament has been duly notified for a new date to be fixed upon his return,” the statement said.