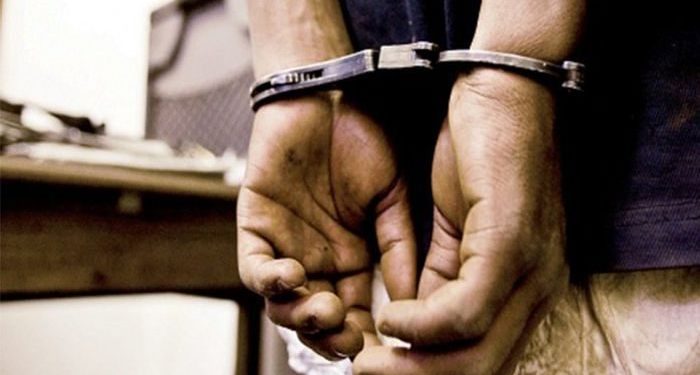 A staff of the Tema Oil Refinery (TOR) identified as Thomas Kwaku Oppong has allegedly shot and killed a security guard identified as Kwame Huzzey at Shai Hills in the Shai-Osudoku District of Accra.

The Dodowa Police Command told the media that, the deceased was a security guard at a company called Green House Company Limited at Shai Hills.

Reports say that the Green House Company Limited had some land dispute with the suspect.

The acting Public Relations Officer of the Tema Regional Police Command, Chief Inspector Stella Dede Dzakpasu said that the incident took place on the 13th of May 2020 when the deceased went to the land to inspect the company’s ongoing project where he was gunned down by the suspect.

The victim was then rushed to the Tema General Hospital where he was pronounced dead by the health officers.

Thomas Kwaku Oppong is currently in the police’s custody assisting them in their investigation into the matter.