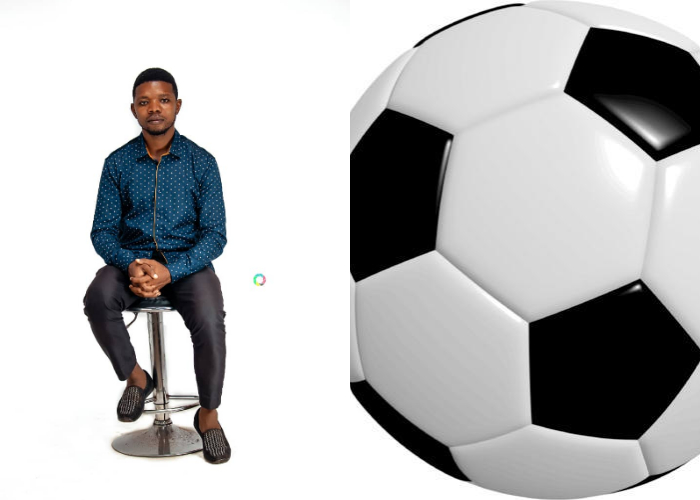 “Make no mistake: history is on the side of these brave Africans, and not with those who use coups or change Constitutions to stay in power. Africa doesn’t need strongmen, it needs strong institutions.” By recent happenings in Ghana Football Association levelled with corruption and unfair systems of football administration, then the Ex-President of the United State of America, Barak Obama was spot on.

Considering the overwhelming potential of the sport industry, specifically in football there are certain tools that can easily be used to harness the potentials of this industry but are not in use by many key stakeholders in Ghana due to poverty, corrupt football administration and no system in place so individuals claiming to be football agents approach players after watching them play in Ghana, and pledged to secure trials for the players in foreign clubs in exchange for several thousand Ghanaian Cedis which eventually leads to players been duped hence submerge talented players. In addition, lack of basic education continues to see some successful footballers still become the most vulnerable off the pitch across the world. Ghanaian players are not excluded from this problem as their progress in the game overshadows the importance of education in their careers.

Ghana has produced great players like Abedi Ayew Pele, who was one of the pioneers of African football in Europe. He was one of the first great African players to make an impact on European club football. He played for teams in Switzerland, Germany, Italy and most famously France, where he was instrumental in Marseille’s prominence in the UEFA Champions League during the early 1990s. Amongst his international accolades, he was often included in FIFA “All-Star” selections and captained the African All-Stars in their victory over their European counterparts in the 1997 Meridian Cup,who were spotted through Couse football, an adhoc system in 90’s through which players are scouted which eventually broke down due to wrong system.

Today, it is through an act of kindness which changed the life of players like Christian Atsu. He stood out as a potentially talented footballer playing on “pitches with no grass and lots of little rocks.”One day, before he was due to play in a trial tournament organized by Feyenoord’s West African Academy, a total stranger from Achimota in Accra, gave him a new pair of football boots. He wore them, felt special, played well, and so began his route to the Premier League, via the Dutch club and FC Porto. He could have end up

The need to protect grass root players is very important and the need to have a system in place to manage them administratively and educate them is important because it will make their efforts more effective, to identify more innovative solutions to complex global problems, and promote change through values-based leadership.
#Blewu #TheCommunity