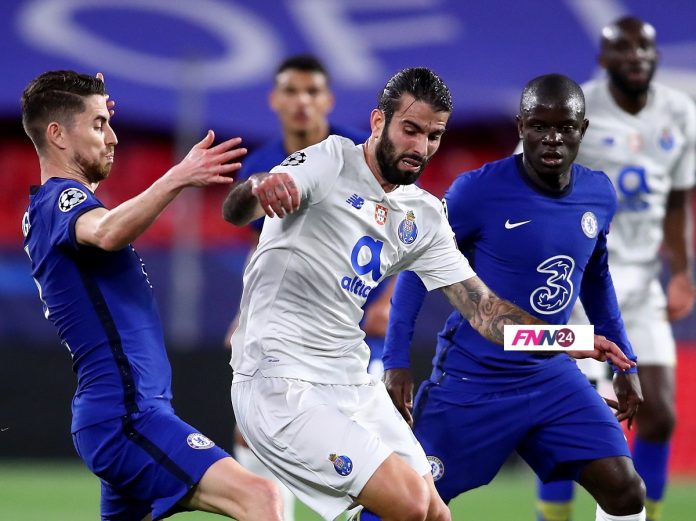 The England-based Football club, Chelsea and Paris Saint-Germain of France are the first two to make the cut for the UEFA Champions League semi-finals.

Although both teams have lost to their opponent yesterday in a very tight match, they still made it to the semi-finals on point.

Chelsea has lost at home to FC Porto 0-1 but still qualified for the semi-finals, thus, FC Porto had to go home.

PSG on the other hand has also lost at home to the German club Bayern Munich but still made it to the semi-finals on away goals.