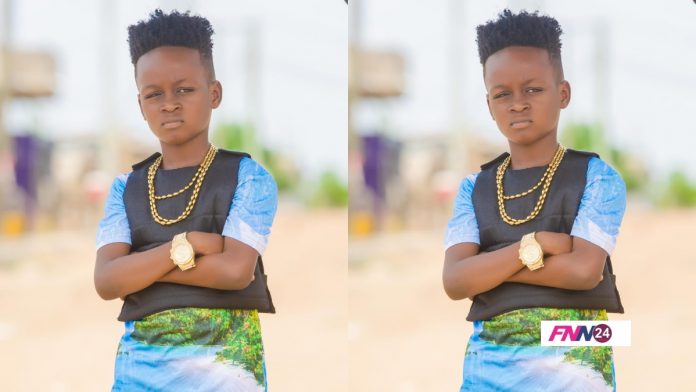 Fast-rising artist Foto Copy is set to release his first official Single as he embarks on his musical journey.

The youngster has announced on his social media handles that he will release the song on the 12th of April 2021. The song features Ghanaian comic actor Clemento Suarez who was recently adjudged Comic Actor of the year at Entertainment Achievement Awards 2021.

In November 2020, Foto Copy became the youngest musician to organise his own virtual concert dubbed “I am Kasoa Virtual Concert”. In attendance were stars like Kumi Guitar, Article Wan, Tinny etc. He has since been the face of Kasoa and projecting the image of the town.

His first release is a masterpiece that talks about parents and their relationship with their wards. Anticipate this release on 12th April 2021.