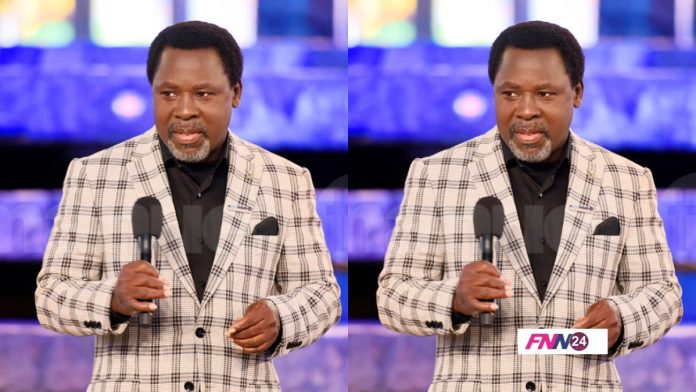 “EMMANUEL TV YOUTUBE SUSPENSION: Our mission is to share the love of God with everyone – irrespective of race or religion – and we strongly oppose all forms of hate speech! We have had a long and fruitful relationship with YouTube and believe this decision was made in haste.”

Emmanuel TV channel prior to its suspension has over 1.8 million subscribers and 600 million views.

It is said to be the most-watched Nigerian Christian ministry on YouTube in Africa.

Mästürbation Isn’t A Sin But Beginning Of Madness – Counselor Lutterodt