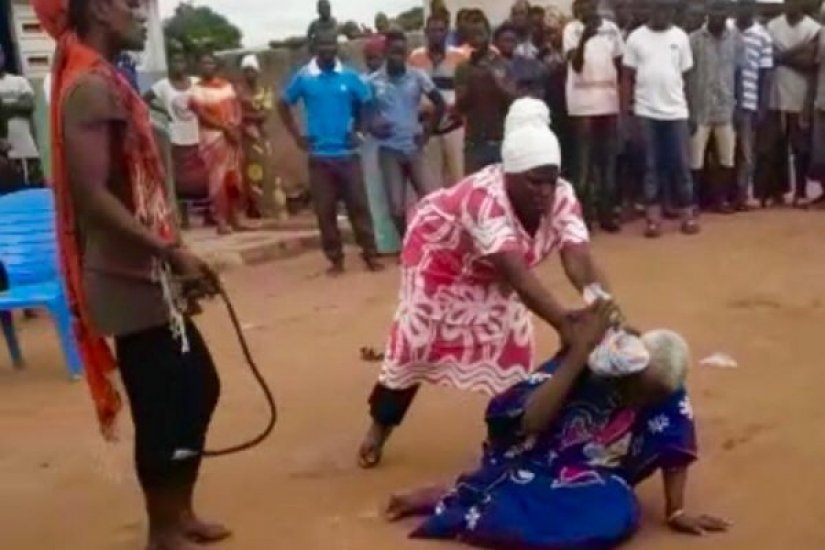 All seven persons arrested in connection to the death of Akua Denteh have been remanded into Police Custody by a Bole Magistrate Court.

This was after they were discharged and rearrested on the orders of the magistrate Andrew Prince Cudjoe.

The seven are expected to reappear on Friday, September 18 after they all pleaded not guilty to their provisional charge of murder.

In a media briefing after the court proceedings, the State Attorney at the Tamale High Court, Salia Abdul Kudus told the media that there is the need for the docket of these individuals to be consolidated.

The late Akua Denteh in a viral video been beaten by colleague women who claimed she was a witch and was sitting on the progress of the youth in Kafaba.

The video went viral and received the attention of high profile personalities in the country who called on the police and asked that justice is served the late Akua Denteh.