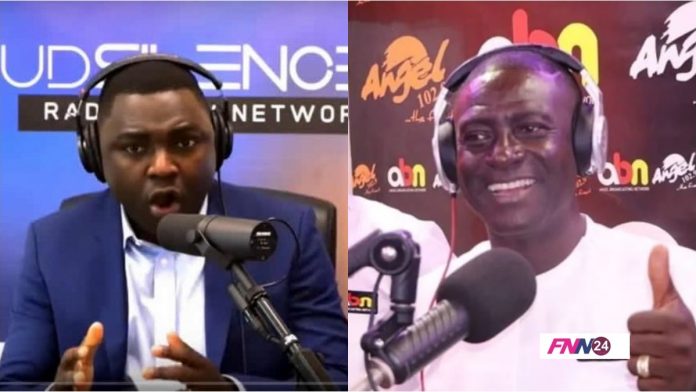 In a Facebook post sighted by FNN24, Kevin Taylor exposed the hypocrisy of Captain Smart for his long silence on how some media houses treat their employees.

“Captain Smart, I respect you as a brother but the truth is you are a hypocrite, integrity is not bought you build it.

You don’t support a party at the expense of your judgment, few months, your platform became a PR Avenue for the NPP.

When there were issues with the election, you used your platform to rubbish claims of rigging even when people were shot dead.

Today, you want people to believe whatever you are telling them about this government. The question Mr. Smart is that at the time you were defending Akufo Addo and the NPP, what was the motivation?”