Home Sports CK Akonnor To Get $275,000 Payout Even After Being Sacked 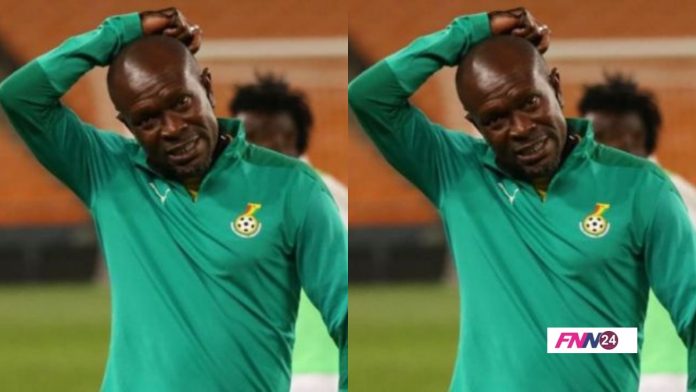 Sacked Black Stars head coach, CK Akonnor is entitled to a whopping payout of $275,000 even after being sacked.

The Ghana Football Association (GFA), has terminated his contract as the head coach of the Black Stars on Monday, September 13, 2021.

He took charge of 10 games, won 4, lost 4, and drew 2. The GFA upon a review of his recent World Cup Qualifying match against South Africa which the team lost decided to show him the exit.

CK Akonnor was sacked together with his two assistants four months before the contract’s expiration date.

In the event of unjustifiable contract termination, Akonnor is entitled to a payout for the remainder of his contract, according to the terms of his contract.

Akonnor and the Sports Minister, Mustapha Ussif, revealed and confirmed in August that the former Asante Kotoko trainer’s salary was seven months in arrears, or approximately $175,000.