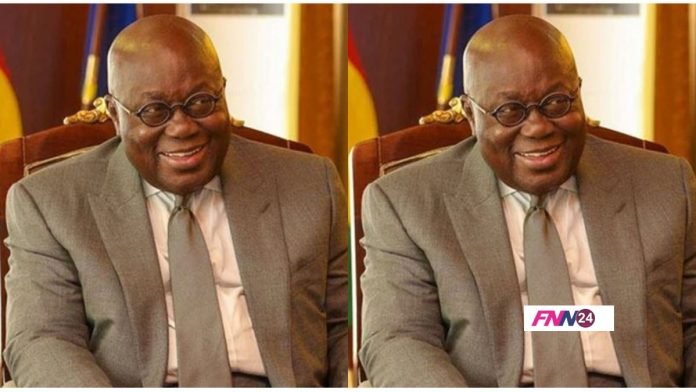 According to the leaders, authorities must stick to a timetable for a return to democracy but stopped short of imposing new sanctions.

Chairman of ECOWAS, President Nana Addo Dankwa Akufo-Addo called for an emergency summit on Sunday, May 30, 2021, to deliberate on the current coup in Mali.

Briefing the media after the closed-door summit, Minister of Foreign Affairs, Shirley Ayorkor Botchwey said Mali has been suspended over last week’s coup.

She stressed that Mali’s suspension follows ECOWAS’s least tolerance for chaos, lawlessness, and disregard for Laws that bind a Country.

She added that until Colonel Assimi Goïta seizing power this week, the regional body was still hopeful Mali will comply with the February 2022 set-date to return the country to democratic rule.

“The situation in Mali is something that ECOWAS frowns upon-a a coup has occurred again, we all thought we were in a transition towards the end of next year when the Country will be returned to Constitutional rule.

“Unfortunately, this has happened and it is incumbent on the Heads of State to look at the whole situation so that it doesn’t happen again and also to safeguard the security situation in the whole of West Africa”