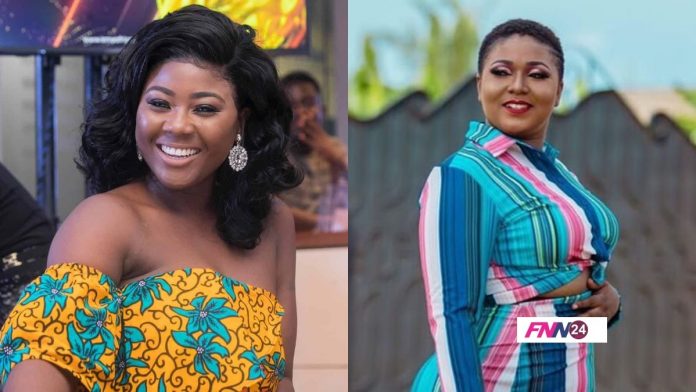 Actress Salma Mumin has sued Xandy Kamel, Angel Group of Companies, and one Kwartiorkor for defamation.

In the writ sighted by FNN24, Salma Mumin is demanding a whooping GHC one million for the damages caused her.

According to her, Xandy’s allegations on Angel TV that she (Salma Mumin) has been chasing after rich married old men since the young men cannot take good care of her.

A few months ago, Salma Mumin in an Instagram post claimed that dating young men of her age is a total waste of time as they cannot afford the things she wants to be comfortable in life.

Based on her own post on Instagram, Xandy Kamel on Angel TV claimed that she’s into rich old married men who are capable of spending millions of cash on her.

See the writ below; 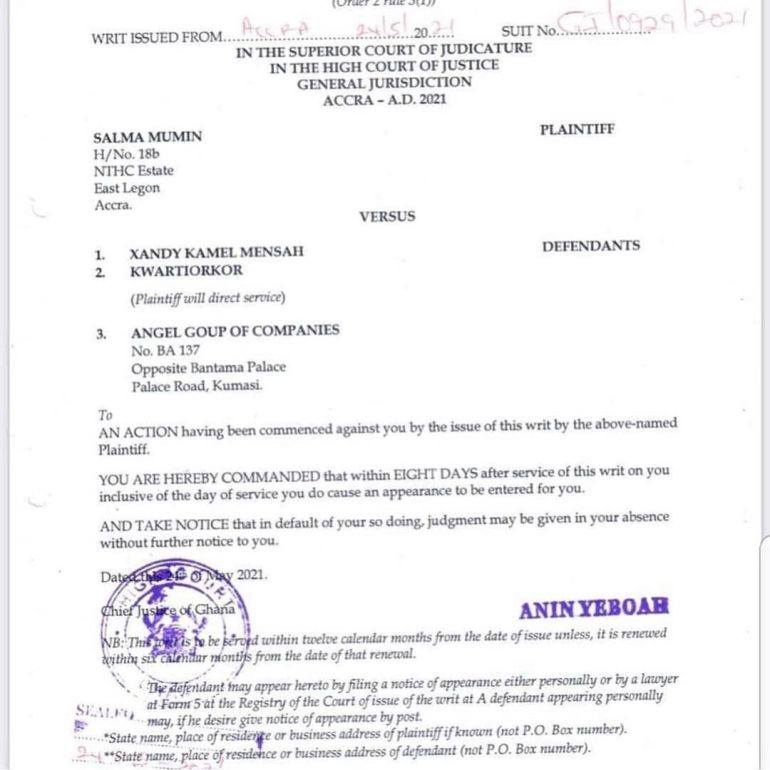 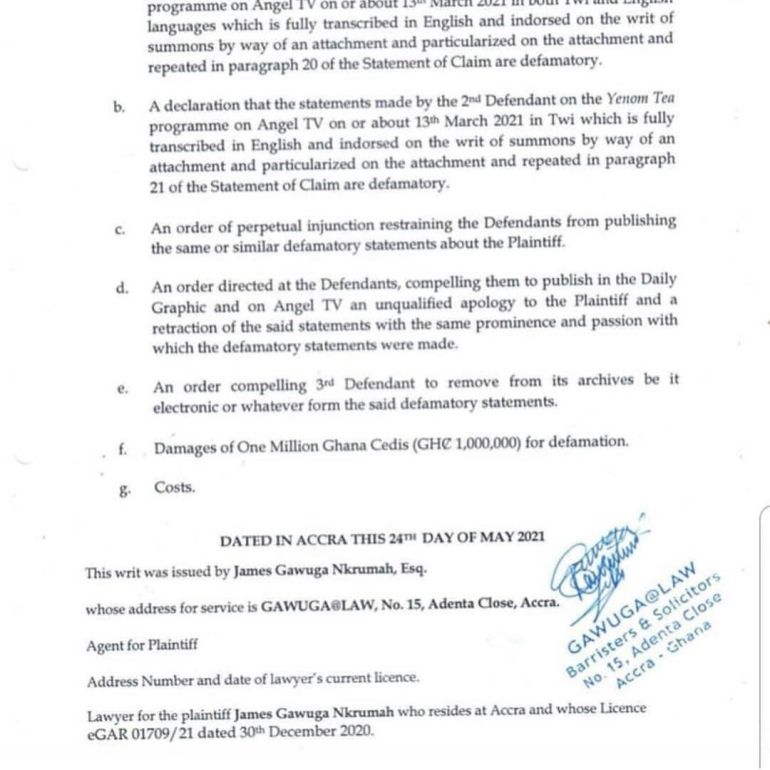