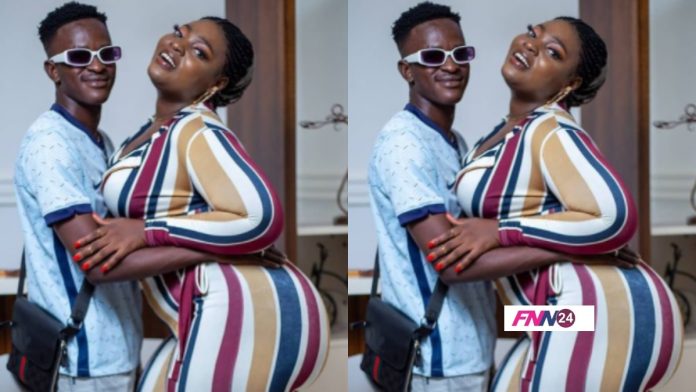 Date Rush participant, Ali says his members of his family have disowned him for going on the show to look for his soul mate.

He made this know during his recent interview session with Ghanaweb and monitored by FNN24.

According to him, the Date Rush show goes against the teachings and doctrines of his religion, Islam.

“My family have always warned me not to venture into the entertainment industry. Even when I started acting at an early age, my parents on several occasions threatened to disown me if I don’t stop.”

“Up until now some of my family members are not happy I participated in Date Rush. They have refused to talk to me and have cut every means of communication with me.”

“The first day my mother saw me on stage, she called to query me about participating in such a show. She asked why I would go on National Television to search for a woman. Unfortunately for me, the show was airing during Ramadan season and she asked why I would choose to do that in a holy month. She didn’t know it was recorded,” he added.