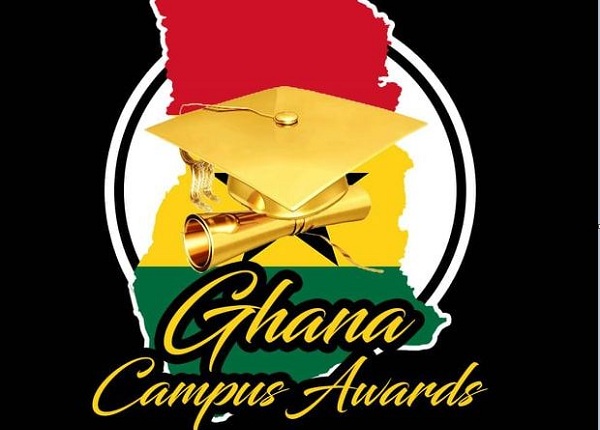 Nominations have been open to eligible students for the first edition of the Ghana Campus Awards, 2019 following a successful maiden launched.

The Ghana Campus Awards (GCA) seeks to honour and celebrate hardworking students in the tertiary institutions for their immense contributions towards solving societal problems, economic growth, wealth and job creations.

The award scheme also seeks to encourage students to be industrious and entrepreneurial-minded while in school.

The maiden edition, according to the organizers, Ghface Media, promises to be very transparent and credible.

In a press statement, the organizers stated that the nomination is opened to all students in any tertiary institution including, Universities, Polytechnics, College of Education, Nursing Colleges and among others.