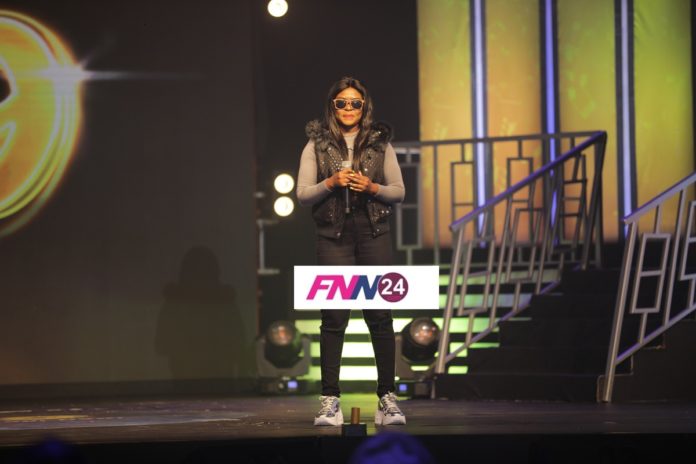 Achiaa, Gabi Nova, Adepa, and Kobby Tuesday have all made it to the finals and after a night of amazing performance from each contestant, Adepa won.

This year’s edition has been an amazing one since all the talents competing vigorously for fame, bragging rights, and definitely the money.

The first runner-up, KobyTuesday, walked home with a consolation prize of GH¢20,000. Gabi Nova and Achiaa were the second and third runners-up respectively.