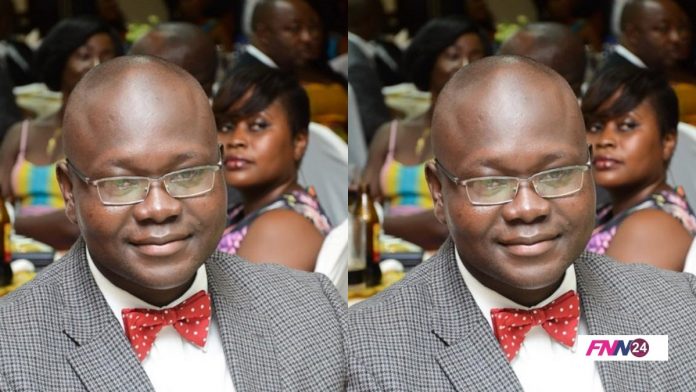 He also reiterated the government’s preparedness to commence the processes to set up a National Housing Authority (NHA) to serve as a regulator and plan, develop, and manage housing development in the country.

According to him, the scheme will make rent easy for the citizens of Ghana because there will be a provision of low-interest credit eligible citizen to pay their house rent in advance, to reduce the challenges faced by Ghanaians in acquiring a decent home.

The Minister disclosed this when he received a delegation from the French Agency for Development (AFD) led by the French Ambassador to Ghana, Anne-Sophie Ave to discuss and explore areas of cooperation and support in the housing sector on Friday, September 10, 2021.

The Ambassador was accompanied by the AFD Country Director, Christophe Correr and the Urban Project Officer, Mouhamadou Diene.

The Minister outlined the Government’s priority of providing safe, secured, quality, affordable housing to the citizenry and how the Ministry has since taken steps in ensuring this realization through policy directions and implementation such as the ongoing process to establish the National Housing Authority, the Rent Assistant Scheme as well as the review of the existing Rent laws to reflect the current demand-supply situation.

With about 65% of the citizenry needing some form of support to afford decent housing, the Minister mentioned how the government is currently working to reduce at least 30% of construction costs by providing land and service facilities to support the housing industry.

Francis Asenso-Boakye further indicated that the Government is also working with international institutions to assist in long-term capital support to enable banks to lend to Ghanaians at affordable rates.

The French ambassador expressed the willingness of AFD to provide technical and financial support to complement the government’s effort towards its affordable housing agenda.

She disclosed that AFD is currently engaged with the Tema Development Corporation (TDC) as well as the State Housing Company (SHC), both of which are agencies under the Ministry to explore areas of support. 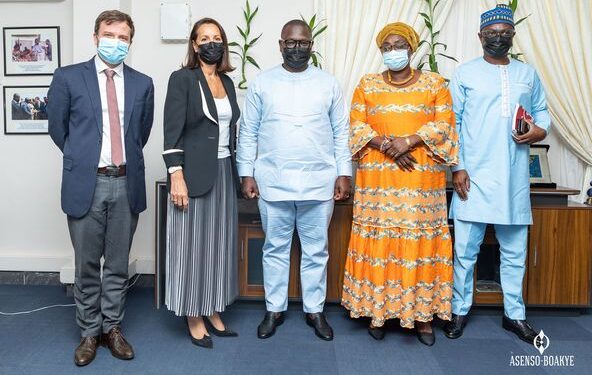