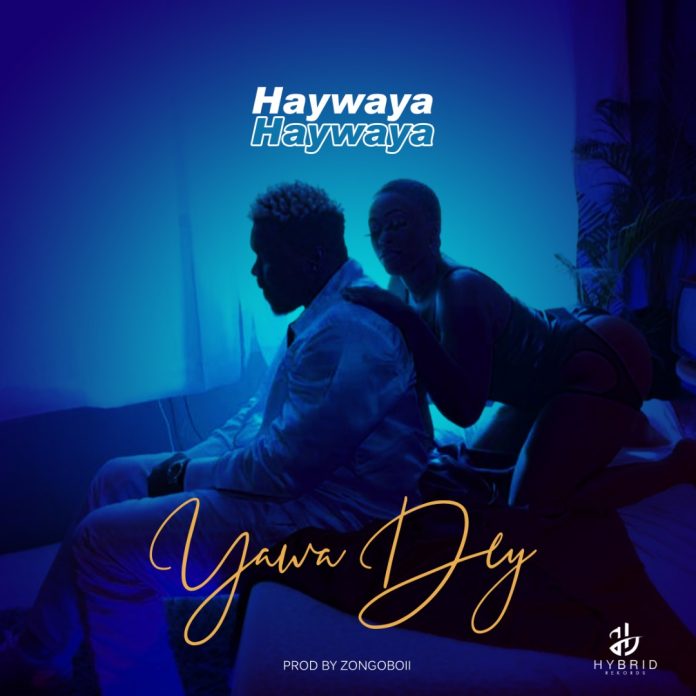 Haywaya, a Ghanaian musician has returned with details about his upcoming single titled “Yawa Dey,” leading to the release of an Extended Play – “All That I Am”, which he spilt during an interview.

The singer highlighted details of “Yawa Dey” on social media after a period of success of “Better,” a song he released together with astute songbird, Adomaa, earlier in the year. “Better” climbed the Ghana Bounce playlist on apple music, and other streaming platforms, just days of being released. He attributed the growth in listenership of the song to the true story told by both him and Adomaa trickling down from frequent despondency in several relationships.

For now, Haywaya hasn’t touched on the message embedded in “Yawa Dey,” whether it will toe the same line as the previous outing or caress the souls of listeners with something fresh.

Haywaya shared the artwork for “Yawa Dey,” and scheduled the release date of both the audio and visuals on October 24th, 2021, under Hybrid Rekords.

Watch the video below: