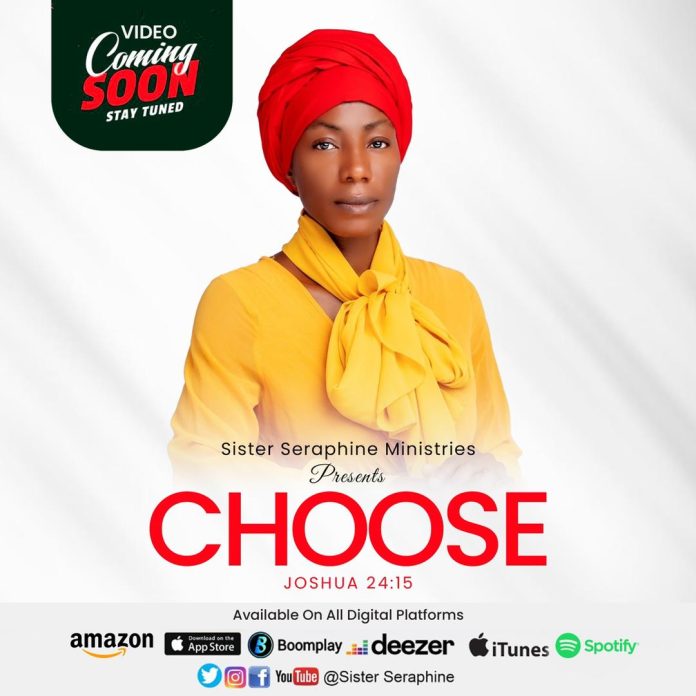 Sister Seraphine is a Ghanaian-Cameroonian Germany-based Gospel Artiste and Evangelist who is poised to release a mind-blowing end time and salvational song titled CHOOSE!

The song CHOOSE was inspired and revealed by God Almighty followed with the book of Joshua 24:15 where the Lord was telling her to remind mankind about the soon second coming of Christ, the great tribulations ahead of us, and the need to Choose between surrendering our life to Christ or serving the devil and it’s implications ahead of us. Hell is real and is ready for the unsaved ones!

Sister Seraphine was once in the world and was happily enjoying the desires of flesh until she had an encounter with the Lord and had totally surrendered her life to Christ! 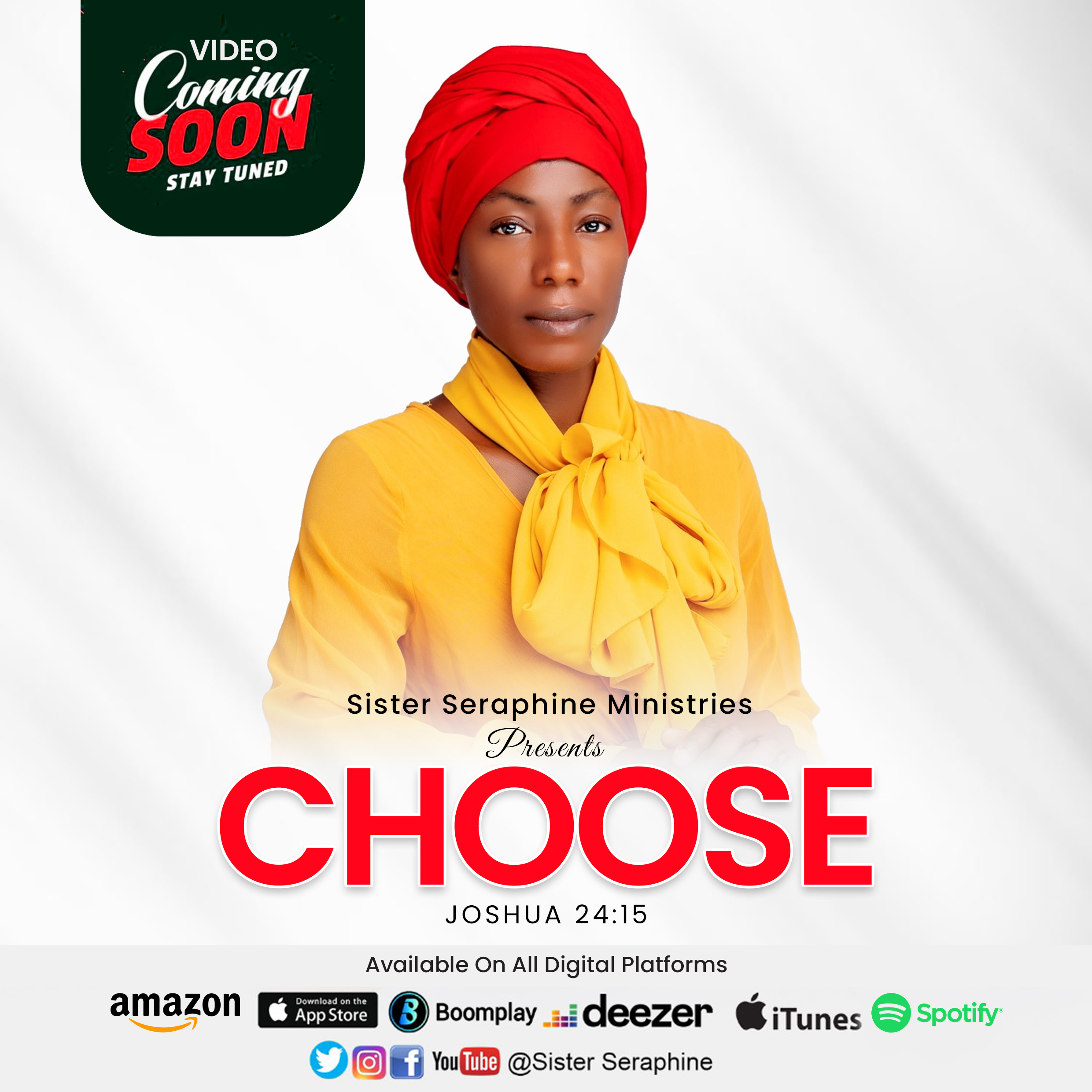 Sister Seraphine is currently happy in Christ ever since she gave her life to Christ, she is willing to share her life testimonies, experiences as examples to win souls for Christ!

Her first album titled “Thief in the Night” was released in February 2020 and is currently on her YouTube@Sister Seraphine Music where the Song talks about how the second coming of Christ will take us by surprise like a thief stealing from you when you’re deeply asleep in the night!

Sister Seraphine is poised and willing to share the testimonies of Christ across the globe and it has really manifested in her style of music which always talks about repentance and salvation!

Attached, is the teaser and of the Song 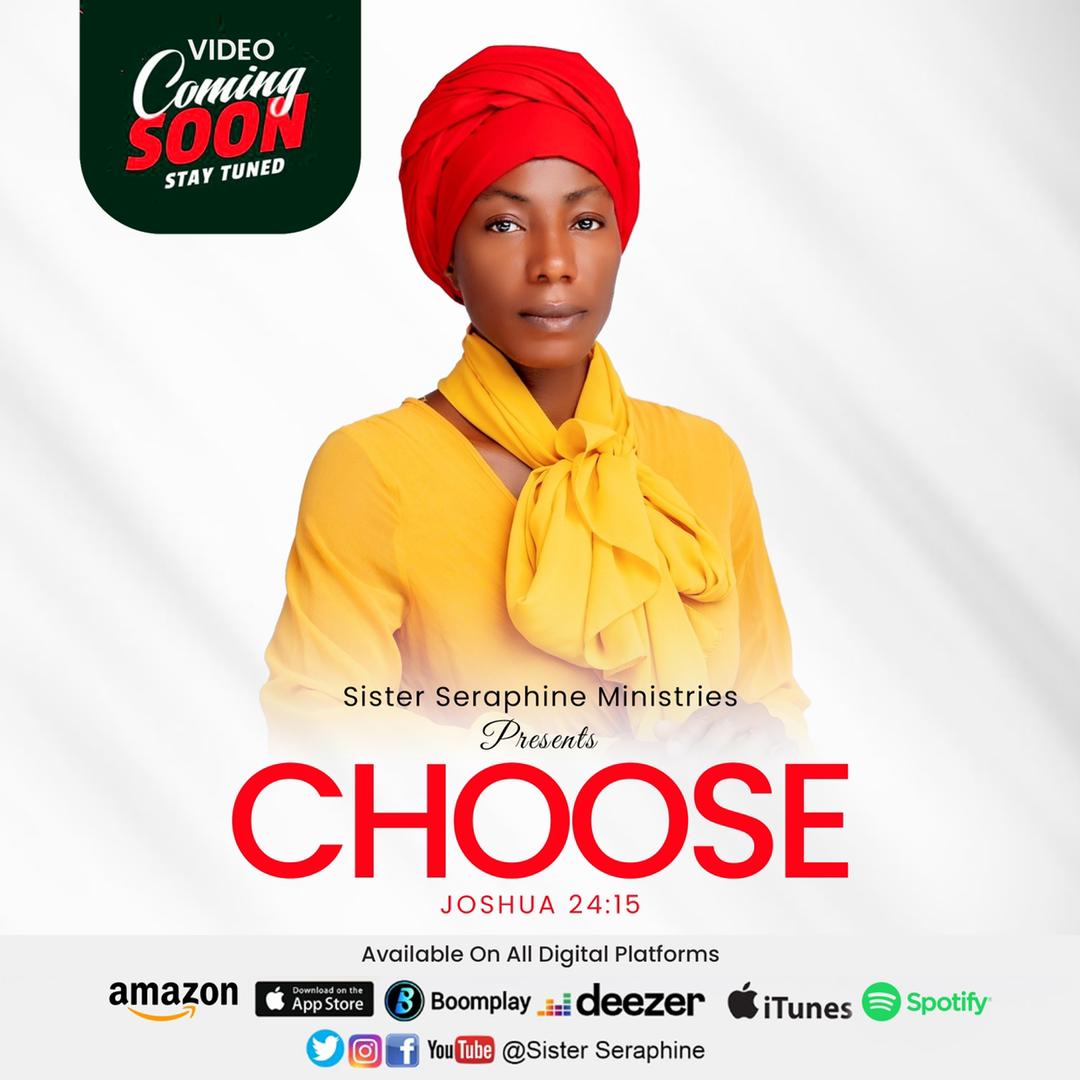