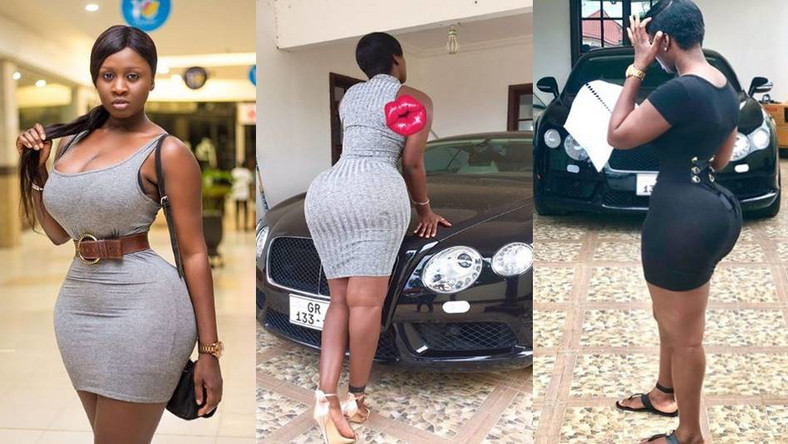 Popular Ghanaian socialite, Princess Shyngle has warned her fellow women to quit dating broke men who do not add any value to their lives.

In an Instagram live session monitored by FNN24.com, the outspoken actress insisted that dating broke-ass men bring a lot of bad lucks to the women.

She also wondered why a lady would keep sleeping with a man who does not give her money nor shower her with beautiful gifts as expected in every relationship.

Princess Shyngle, however, added that if a man is so broke to give his woman money, then he should at least give her good ideas for her to make money on her own.

“Sleeping with a man who is not your husband is already a sin, why would you commit a sin with an empty bank account”