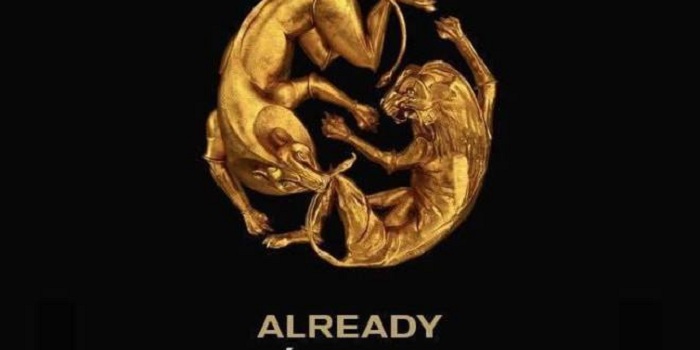 The Lion King: The Gift album, is a Beyoncé-curated recording, that offers a robust soundscape bringing together some of Africa’s favorite artists with the most talented and important African artists of the day to both pay tribute to the iconic film and bring the authentic sounds of African music to the world. “This is sonic cinema,” said Beyoncé.  “This is a new experience of storytelling.

I wanted to do more than find a collection of songs that were inspired by the film. It is a mixture of genres and collaboration that isn’t one sound. It is influenced by everything from R&B, pop, hip hop and Afro Beat.” DOWNLOAD HERE