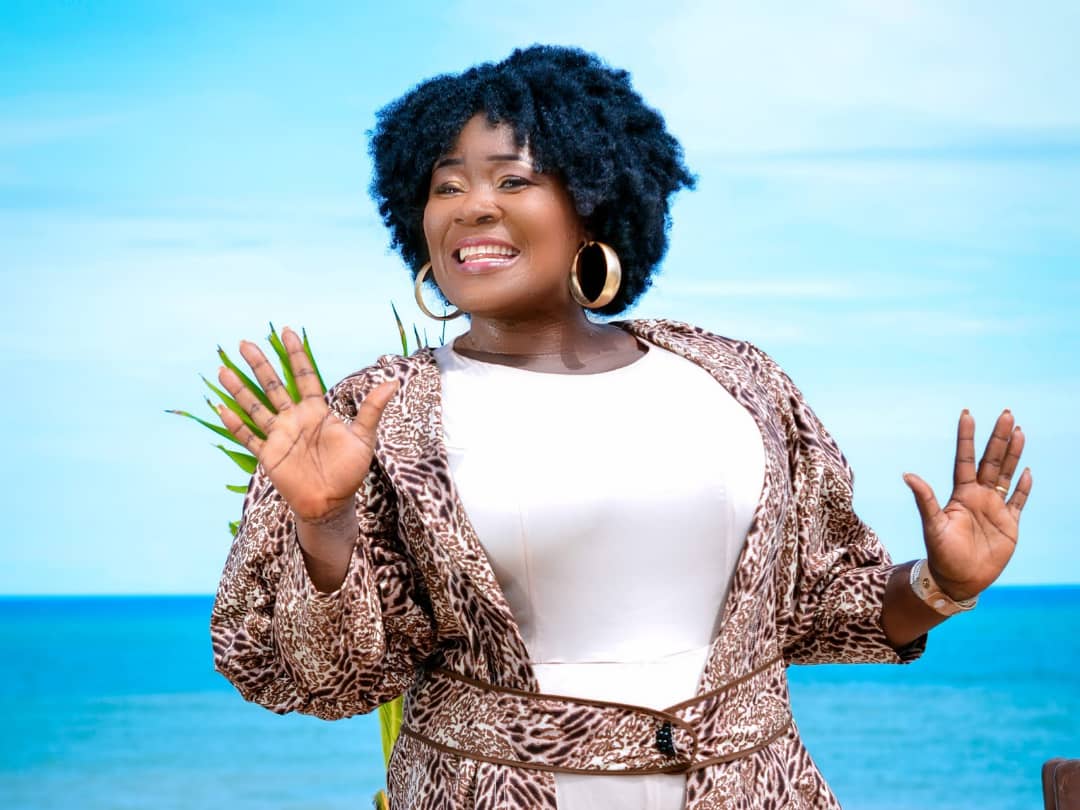 The video which was shot in Takoradi has a befitting storyline that expresses the thought behind the lyrics of the song.

The ‘Gyinapintsin’ music video was shot by Majikmen studios and directed by creative video director Camara.

WATCH THE OFFICIAL VIDEO BELOW: