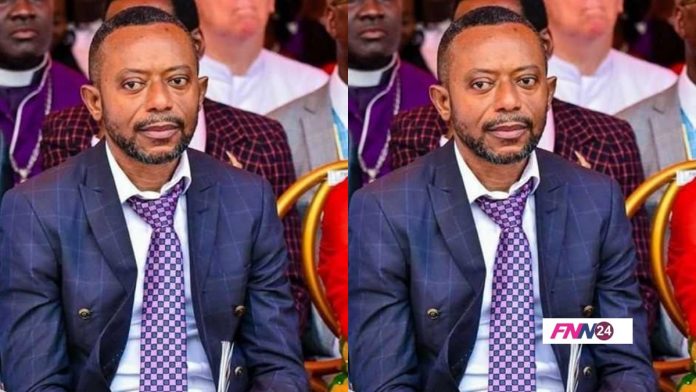 Prophet Isaac Owusu Bempah has returned to the Police Cells after spending some hours at the hospital.

FNN24 gathered that the Founder and Leader of Glorious Word Power Ministries International took ill Monday night, hours after he was denied bail by an Accra Circuit Court.

He was quickly rushed to the Police Hospital in Accra for treatment despite being in handcuffs for treatment.

The controversial man of God, however, has been discharged and sent back to cells on Tuesday, September 144, 2021.

Judge Afia Owusuaa Appiah denied him bail and remanded him into police custody to re-appear on Monday, September 20.