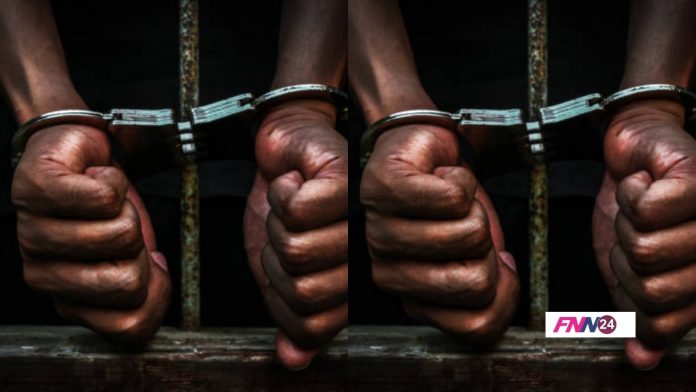 Isaka Mohammed, a 28-year-old, and Ibrahim Moro also 26-year-old have been charged with conspiracy to commit crime, kidnapping, and causing harm.

According to the prosecution, one of the children died in the sack when the suspects were on their way to board a vehicle.

The court, presided over by His Lordship Musa Karim remanded the two suspects to two weeks into Kumasi Central prisons and they would re-appear on September 27.