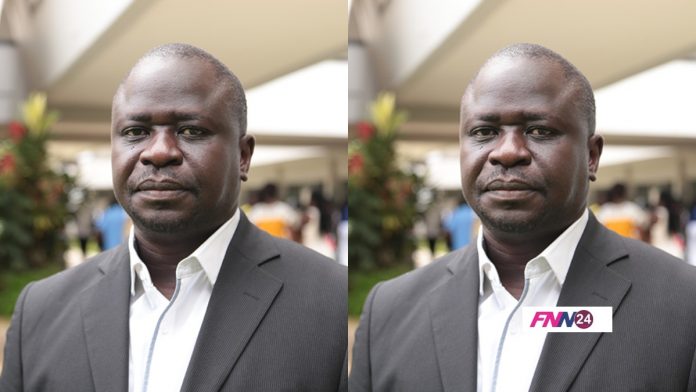 A report has revealed that Government Statistician, Professor Samuel Kobina Annin is responding to treatment and in a stable condition.

Professor Samuel Kobina Annin nearly collapsed on stage while addressing the media on the progress of the ongoing Population and Housing Census 2021.

But, a report available to FNN24, reveals that the Statistician is currently receiving medical attention in one of the top hospitals in the country.

It also added that he return to his post in a couple of days as he is showing good signs of recovery.

Watch the video that sent him to the hospital below; 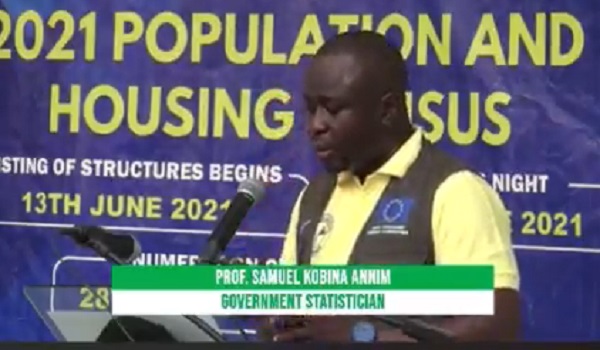