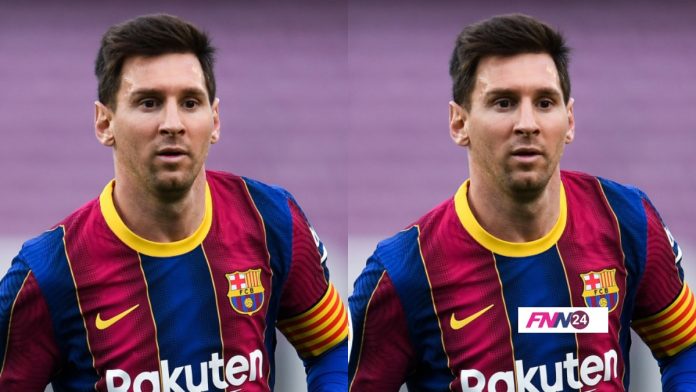 A report by ESPN says Lionel Messi and Barcelona have extended their contract by five years.

The report further added that Messi has accepted a significant wage reduction to prolong his stay.

Prior to signing the new contract, the 34-year-old football star was a free agent after his contract at Barca expired with interest from Paris Saint-Germain and Manchester City coming for his signature when he ended his 20-year relationship with Barca last summer.

However, with the return of Joan Laporta as president in March, Messi grew more open to staying at Camp Nou. An official announcement is expected in the coming days.