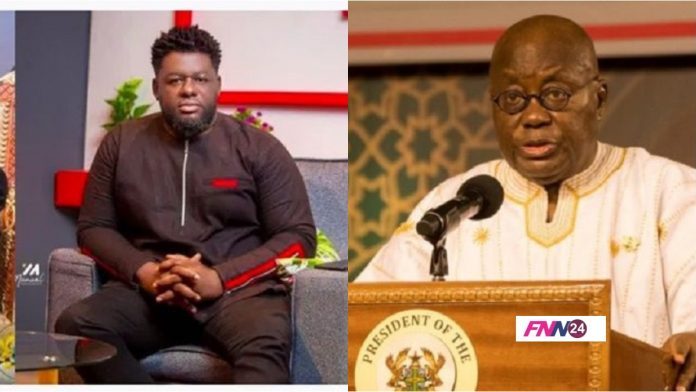 In a Facebook post sighted by FNN24, Bulldog now Bullgod slammed President Akufo-Addo and his government over what he describes as failed leadership.

According to Shatta Wale’s manager, the government has failed in terms of leadership hence the economy is sick and doomed.