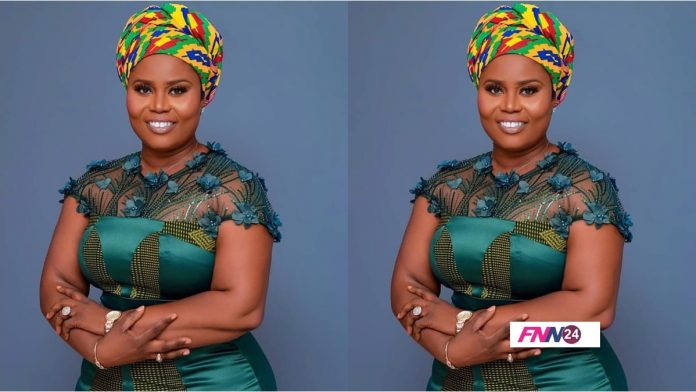 The Member of Parliament for Jomoro in the Western Region, Dorcas Affo-Toffey has been served a writ to produce evidence of her renounced dual citizenship in court.

A petition that was filed by one Joshua Emuah Kofie, to challenge her legibility as a Parliamentary representative of the constituency, has been reactivated.

The Jomoro MP, who is the 1st Respondent to the case, together with the Electoral Commission [2nd Respondent] are to appear before the Sekondi High Court on 31 May 2021.

The petitioner, Mr. Kofie, and his legal representatives; Frank Davies Esq. of Messrs Davis & Davis pray the court to grant an order to inspect documents that proves Mrs. Affo-Toffey’s citizenship in a matter where her legibility to hold office under the constitution is being challenged on grounds of multiple citizenships.

An earlier request [dated March 22, 2021] to the court for “the grant of an order directed at 1st Respondent to Produce for Inspection of the Documents” is to be pursued in this instance.

The petitioner had argued that Mrs. Affo-Toffey possesses Ivorian and American citizenship together, and thus failed to renounce them accordingly prior to the filing of nomination to contest the 2020 Parliamentary Election.

Consequent to which, the 1st Respondent per the new writ is reported to have stated on 9th March 2021 that, “she has never been an American Citizen but she was an Ivorian Citizen and had renounced that Ivorian Citizenship before she filed her nominations to contest the December 2020 Parliamentary Elections In Jomoro Constituency.”

But since then, the 1st Respondent and her lawyers had, according to the petitioner’s lawyers, failed to provide a Certificate of Renunciation of her Ivorian Citizenship or any other document that supports her claim. In the pursuit of the truth in this claim, the petitioner is requesting of the court to “permit my [Mr. Kofie] Lawyers to take copies thereof, at our cost.”

“It is pertinent to state that, till date 1st respondent’s Lawyers even though in receipt of the letter have failed, refused and/or neglected to answer my Lawyer’s request without any justifiable reason whatsoever,” the writ added.

Below is a copy of the full writ;

MOTION TO ORDER DORCAS TO PROOF OF CITIZENSHIP