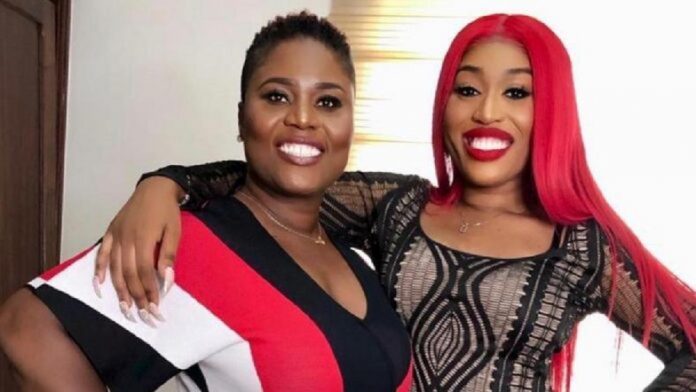 Madam Toffey, who is the mother of afro-pop songstress Fantana contested on the ticket of the National Democratic Congress (NDC) and won massively.

Her closely contender, the Deputy Minister for Chieftaincy and Religious Affairs in 2016 beat the NDC Parliamentary candidate to represent the constituents.