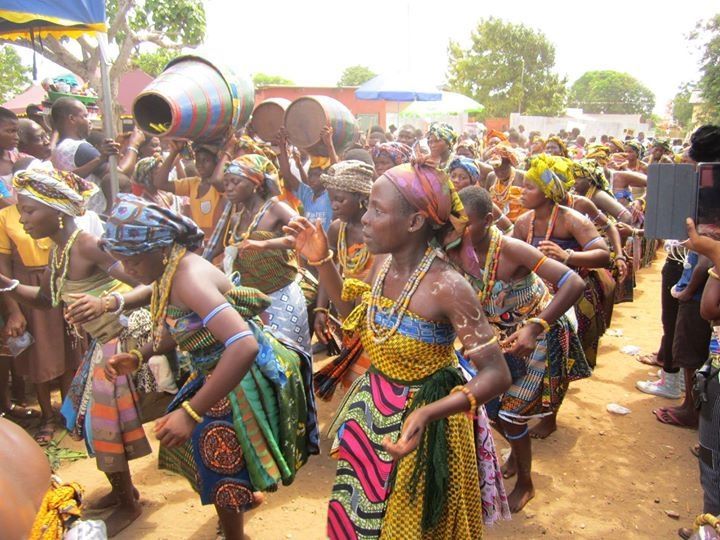 The Ewe Language is undoubtedly an international language that is being spoken in four (4) African countries and One (1) European country.

Originally, Ewe is the official mother language being spoken by the good and lovely people of the Volta Region in Ghana, West Africa. It has about 4.5 million speaking Ghanaians.

It is being taught in schools; from pre-school, nursing, kindergarten, primary, junior and secondary, as well as tertiary levels across the nation. 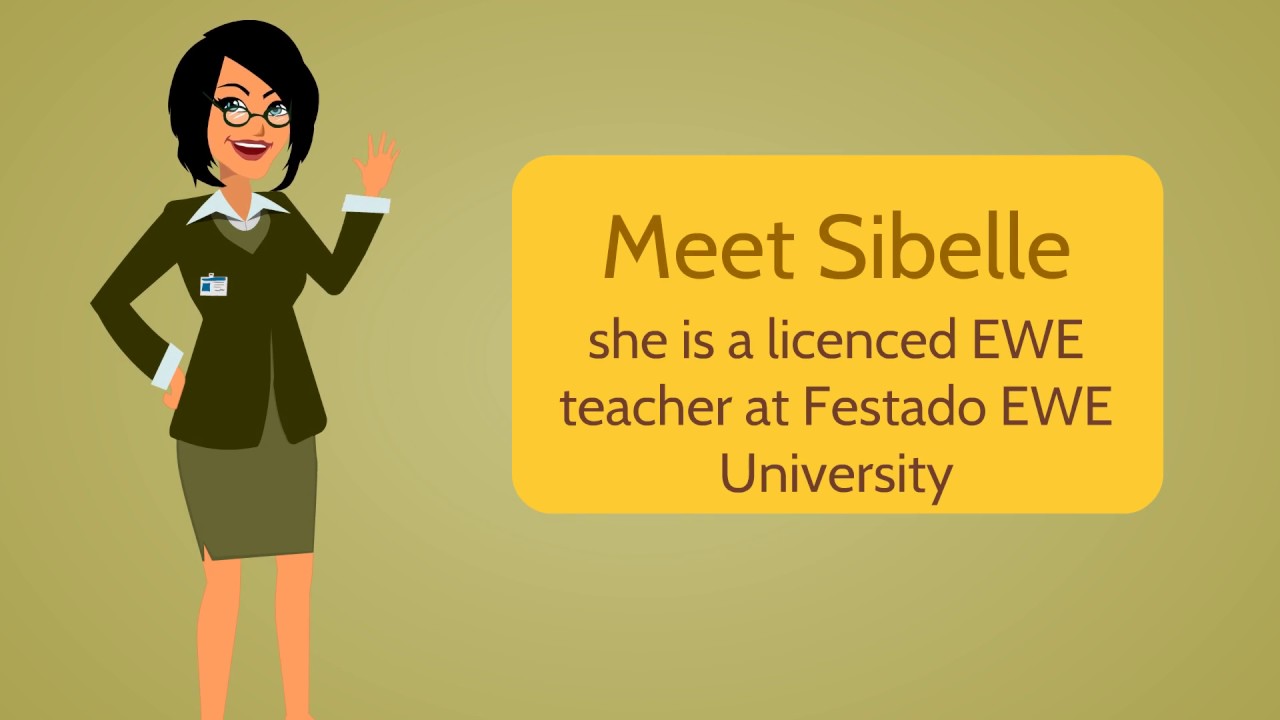 It has recently been discovered that the Ewe Language is being spoken and learned in four (4) strong West African Countries.

However, due to migration, people in some parts of Côte d’Ivoire also speak and write the Ewe Language because some Ewe once lived among them.

Interestingly, it is being reported that parts of Germany in Western Europe also speak and write the Ewe Language. Historically, Germans are the colonial masters of people in the Volta region and part of Togo.

Conclusively, the Ewe Language is an international language.