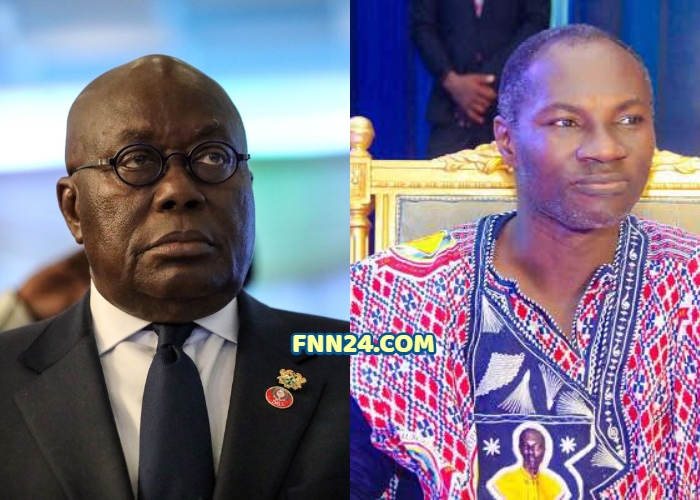 Prophet Emmanuel Badu Kobi has explained why Nana Addo Dankwa Akufo-Addo could not have won the last presidential elections.

The firebrand man of God prior to the 2016 Presidential and Parliamentary elections strongly insisted that the New Patriotic Party’s (NPP) candidate will lose miserably and here is what he said.

Prophet Emmanuel Badu Kobi said on an Accra- based radio station, Ahotor FM 92.3, that Akufo-Addo has been cursed by his own late father during his early childhood days.

According to him, the NPP leader is going through a serious spiritual battle that needs a spiritual solution. He had a sour relationship with his dad. 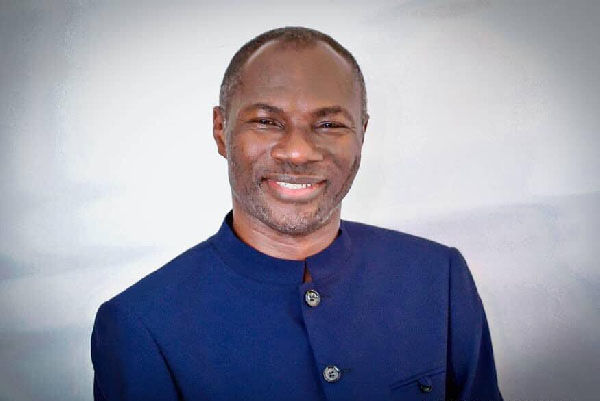 He also named two factors that are likely to prevent Nana Addo from winning the presidency again even though God has destined him to be the president of Ghana. These factors, he said are; his character and generational curses.

“Nana has never had a good relationship with his dad and that is one of the curses that is hindering him from the presidency.”

The Founder and leader of Glorious Wave Church further said, “Nana’s woes are just two, his character and generational curses.”

Meanwhile, Nana Addo Dankwa Akufo-Addo won the Presidential election with a huge margin in the history of Ghana.