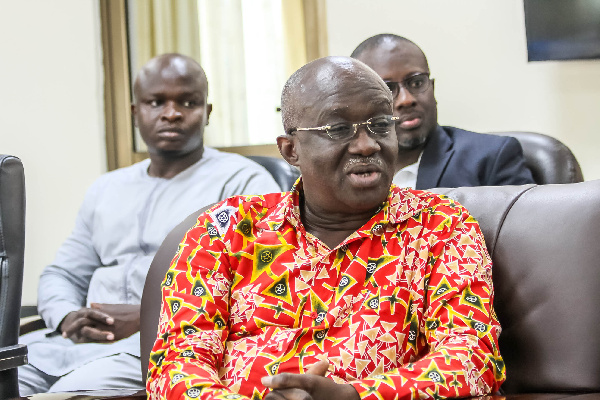 Mr. Joseph Kofi Adda is the incumbent Member of Parliament for Navrongo Central Constituency in Upper East Region of Ghana who doubles as the Minister of Aviation. He is seeking re-election to be MP but that can only be possible upon securing victory in the upcoming Primaries of the New Patriotic Party (NPP).

However, Awake Election Watch’s intelligence gathered is suggesting Mr. Kofi Adda may not be given the nod to represent the NPP during the 2020 December parliamentary elections. Mr. Kofi Adda may lose to his main contender, Ms. Pauline Patience Tangoba Abagaye who is the current Upper East Regional Minister.

Introduction
The Navrongo Central Constituency is one of the swing constituencies in the Region and the country. It has since its creation had Members of Parliament from both the NDC, NPP and an independent candidate. 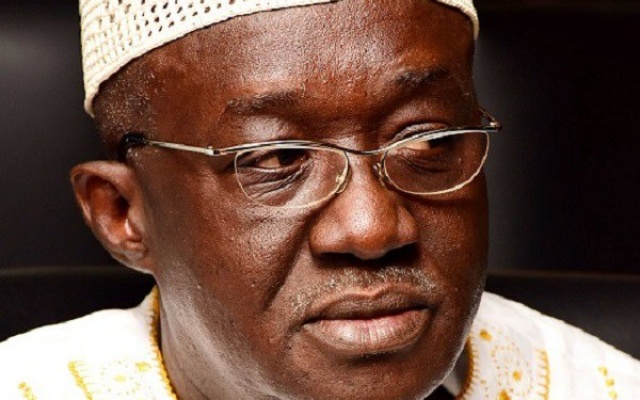 The first Members of Parliament was Mr. Clement Tumfugah Bugaseh of the National Democratic Congress (NDC) who held the seat from 1993 to 1995. He was succeeded by an independent candidate, Mr. John Setuni Achuliwor in 1995 during a bi-election. During the 1996 main elections, Clement Tumfugah Bugase came back and defeated Mr. Achuliwor who dad joined the NPP.

During election 2000, now NPP’s Mr. Achuliwor kicked out Mr. Bugase again but died in 2003 paving way for a bi-election.

Then Mr. Kofi Adda popped up retaining the seat for the NPP during the bi-election which many believed was a sympathy votes. He stayed for two terms until NDC’s Mark Woyongo booted him out.

Kofi Adda is completing his first term and therefore, bidding for his retention as the MP.

But will he win the upcoming NPP’s primaries?

That is the question, Awake Election Watch wants to get hence hitting the constituency in search for an answer.

Mr. Adda, the Financial Economist and a Management Consultant was in May, 2017, named by President Nana Akufo-Addo as part of nineteen ministers who would form his cabinet. As Ministry of Sanitation and Water Resources, Joseph Kofi Adda is part of the inner circle of the president and is to aid in key decision making activities in the country.

He is currently serving as Minister for Aviation taken over from Madam Catherine Afeku after a ministerial reshuffle.

Why the Constituents want to unseat Mr. Adda?
About 65 percent of the NPP delegates in constituency said they will vote out Mr. Adda.

Some alleged that Mr. Kofi Adda is “vindictive and set dissenting members against him to be beaten.”

According to some of the constituents, Mr. Adda “used” late Achiluwo’s wife to win his elections but damped her and many others who helped him after wining.

Awake Election Watch’s interaction with many revealed that they were angered by Mr. Adda’s decision to fly a helicopter to file his nomination for primaries.

“Why will you fly a helicopter to come and file your nomination when many of us are living in poverty. How much did he spend of that helicopter?” – a delegate told Awake Election Watch

“Most NPP members moving to NDC because of his violent, proud nature and high ego” – he added

The delegate said we “Know him in NPP as intelligent but with uncontrollable anger”.

For him, the worse Mr. Adda did was to launch a verbal assault on his main contender, Madam Pauline. This act of Mr. Adda they said provoked many people and they want him out.

Sources alleged that Mr. Adda is scheming to support the NDC’s candidate Mr. Sampson Chirigia should he (Adda) lose the primary to Pauline sparking “lack of trust for Mr. Adda” within the NPP. 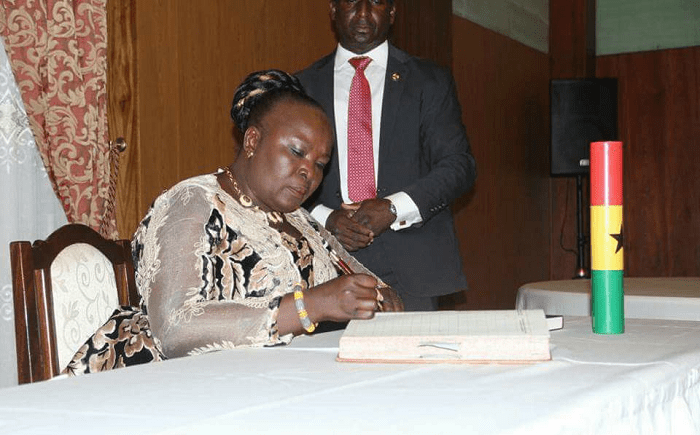 According to our intelligence data, as a Regional Minister, she enjoys the support of the MMDCEs, women groups and traditional leaders in the constituency. It was said that during her filling of nomination, almost all MMDCEs in her region followed her in three (3) VIP buses to file her nomination.

She is also believed to also have the support of President Akudo-Addo.

Pauline is said to be deeply involve in the empowerment of youth and women than Mr. Kofi Adda does.

Her father is said to be a retired railways employee who has good name in Navrongo Central hence wining the hearts of “grown ups for support Pauline”.

Conclusion
Will Mr. Adda be able to change the minds of the delegates and win them back? Will Madam Pauline capitalized on these gains to reflect 65% of votes from the delegates to help her unseat Mr. Adda?

Well! Let’s see what happens along the line as we will keep our eye on the Navrongo Central Constituency and report issues to you a week to the Primaries.