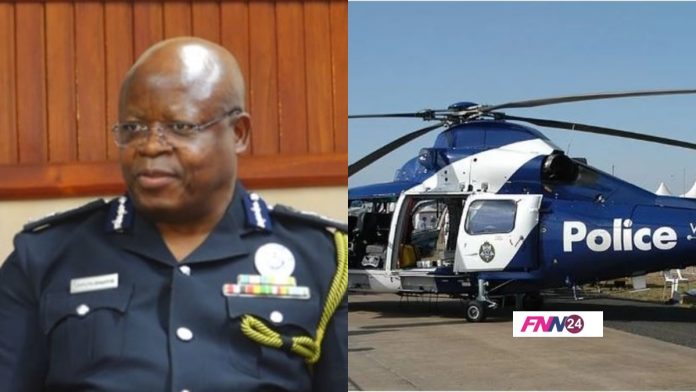 The Inspector-General of Police (IGP), James Oppong-Boanuh says the Ghana Police Service is set to get an Airwing.

According to him, the Police are only awaiting the arrival of helicopters promised by the government to begin full operation.

“To ensure the effective production of our services, some new units have been created, the air wing,” he said, as quoted by Myjoyonline. 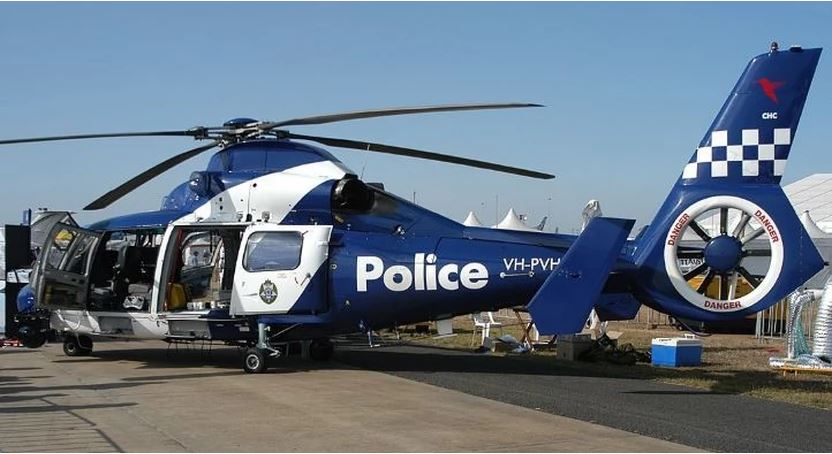 Mr. Oppong-Boanuh, however, noted that the hangar has been completed and just waiting for the helicopters to arrive.

“In fact, the hangar has been completed, and we are just awaiting the arrival of the helicopters.”

He continued that at least, 6 police officers have undergone an aviation and flying training program in South Africa to form part of the air wing of the Ghana Police Service.

Meanwhile, a 514 square-metre hangar has been completed awaiting the arrival of the helicopters for use.