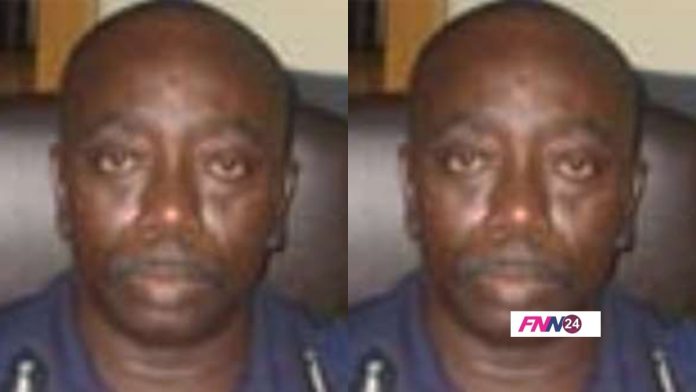 DCOP Ayensu Opare Addo (rtd) says he was harassed and handcuffed and by the NPP vigilante group, Delta Force.

Narrating his ordeal, The Ashanti Security Coordinator, on Tuesday, May 11, 2021, about seven men supposedly with Delta Force attempted to forcefully remove him from the office.

He added that when he tried to resist them, the men who claimed to be working with an order from above then handcuffed him.

“The President appointed me so I was waiting to hand over to my successor only to be harassed by these miscreants.”

“These Delta Force guys and their bosses have been wanting to do galamsey and I have always resisted it so they warned me but I’m not intimidated”.