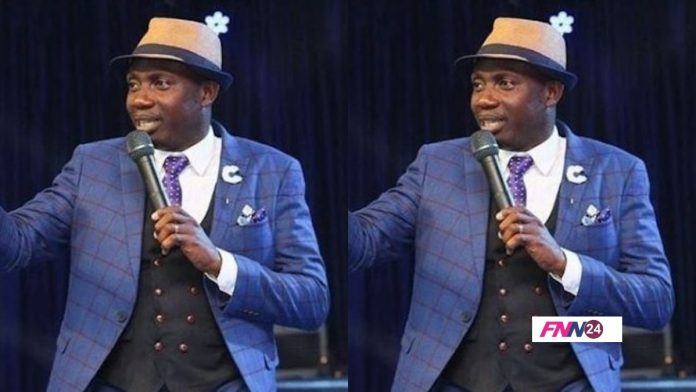 Counselor George Lutterodt says Mästürbation is not a sin as speculated by many people but the beginning of madness.

Speaking on Kastle FM monitored by FNN24, the outspoken marriage coach revealed that Biblically, there is nowhere it is written that Mästürbation is a sin.

He added that, although it is not a sin, the act can lead to mental deficiency and that will equally lead to madness.

In short, Lutterodt concluded that mästürbation is not a sin but it is the beginning of madness and low self-esteem.

In other news, Relationship and marriage counselor, Owurayere Nanapanin Arhin also revealed that mästürbation opens one to spirit wife or husband.