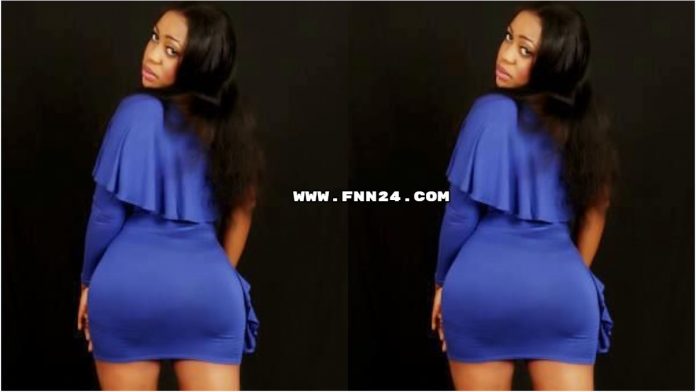 Some born-one mothers have expressed disappointment at the rate at which they are being ignored by well to do Ghanaian men.

It appears that some men do not want to marry the women they have impregnated and had given birth as a result because these women are now born-ones.

In a sit-down with www.fnn24.com, these single mothers revealed that they also need good husbands like other women out there.

However, they bemoaned that Ghanaian men have bad impression about born-one mothers which is not helping the situation at all.

Notwithstanding, they cleared all the misconception about born-one mothers stating loudly that being a single mother is not crime.

“… We’re being ignored for a every long. We also deserve good marriage and husbands. We were once single beautiful ladies out there until some men came to impregnant us. Now that we have given birth, they don’t want us anymore. “

Being born-one mother is never a crime. Men should stop the discrimination and marry them now.

Meanwhile, research has revealed that these men just want to sleep with them.