Home News Religion 2020 Polls: God hasn’t spoken to me yet about who will win... 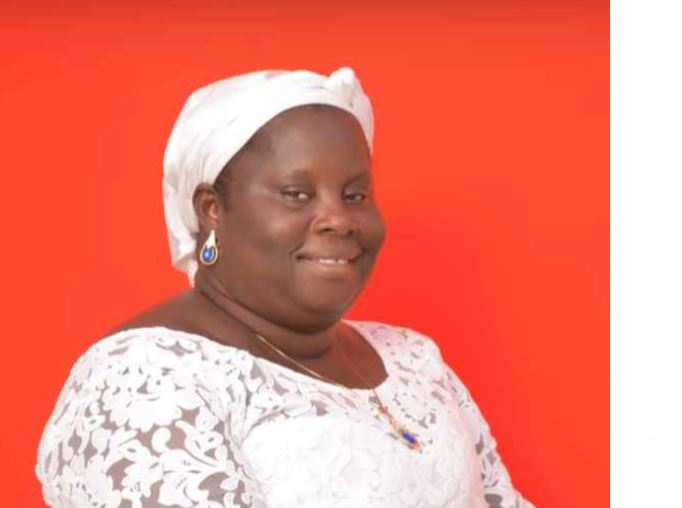 Most Prophets and prophetess always predict the winners of Ghana elections and one of the prophetesses whose predictions always come to pass is Prophetess Theresa Mensah.

But this year, the founder and leader of Miracle Empire Chapel (M.E.C) Prophetess Theresa Mensah has stated that she hasn’t seen anything Corncening the 2020 election yet.

Prophetess Theresa Mensah in an interview with Debbielyn Jackson stated that she hasn’t seen anything concerning the general 2020 election which will be held on 6th December.

According to the great Prophetess of God, she said, in 2012 a lecture who teaches at Legon and also a member of the New Patriotic Party (NPP) went to her for help and through that, God revealed to her that NPP will win the election but before they can win, they should go and make sacrifices to seven(7) different orphanage homes. The lecture thought she (the Prophetess) was lying so they refused to do the direction and NPP lost the election in 2020.

Again, in 2016, an NPP MP came to her for help and God revealed the same revelation through her to the MP that they should make sacrifices to seven (7) orphanage homes and they will win the election. The NPP MP obeyed and did exactly what he was told, lo and behold, NPP won the election in 2016. She said, after their victory, the NPP MP couldn’t even come to say thank you to her but that didn’t boarder her because all that she wanted was a victory and it came to pass which shows that the God she serves doesn’t like and He is still at work doing marvelous things.

Prophetess Theresa Mensah said, as for this year, she hasn’t even prayed to God to know who will win the election and no politician has also come to her for help so she hasn’t seen anything about the election yet and she cannot predict who the winner is. But all that she prays for now is, we should all try and ensure that peace reigns in the coming election.