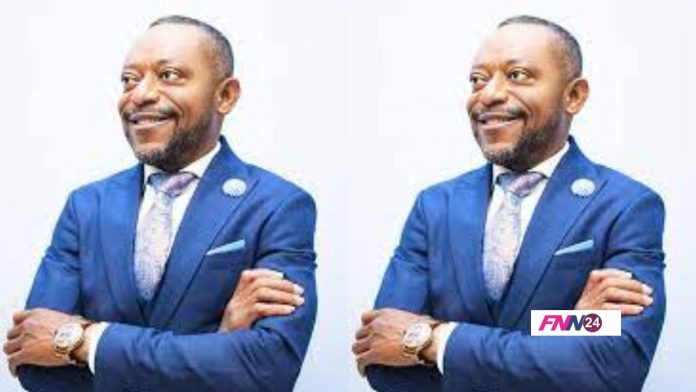 Prophet Isaac Owusu Bempah has finally been granted bail by an Accra High Court after spending days in the police cells.

The Founder and Leader of the Glorious Word Power Ministries International was remanded by the Circuit Court on Monday, September 13, 2021.

He was later rushed to the Police Hospital in Accra after showing signs of being sick for medical treatment.

In summary, Rev Owusu Bempah and four others Mensah Ofori, Michael Boateng, Frederick Ohene, and Nathaniel Agyekum are facing six counts, charges they have pleaded not guilty to.

His men reportedly attacked the Police officers who had gone there to effect his arrest.